By Christine Loh – Under Secretary for the Environment, HKSAR Government

Air pollution clearly has a negative impact on public health but the magnitude of the problem has only been made clearer in recent years. The World Health Organisation (WHO) reported in March 2014 that around 7 million people died (one in eight of total global deaths) in 2012 as a result of exposure to air pollution. This finding more than doubled previous estimates and that air pollution represented the world's largest single environmental health risk.[1] Furthermore, in September 2016, a new WHO air quality model confirmed that 92% of the world's population lives in places where air quality levels exceed the WHO Air Quality Guidelines (WHO AQGs).

Understanding the science of air pollution is vital to making the right policy decisions for any government. There are many sources of pollution arising from many activities, including power generation, industrial and manufacturing operations, transportation and logistics, waste incineration, commercial activities, and even at the household level. The origin of sources may also be brought from one place to another by wind flow. Thus, there are local, regional, and even super-regional emission sources.

Local vs regional air quality
A question frequently asked in Hong Kong was the relative significance of local versus regional air pollution sources. In other words, the extent to which Hong Kong's air quality is affected by emissions from the PRD. At one time, there was a sense that Hong Kong's air quality was so greatly affected by pollution from the PRD that efforts to clean up locally would not make much of a difference. This question was settled by an innovative piece of research published in 2007. It found that in terms of mass concentration, regional sources from the PRD accounted for approximately 60% of the pollution level in Hong Kong in annual average terms and that this percentage would rise to 70% in wintertime. However, it did not mean that the pollution sources from the PRD had the same impact on Hong Kong every day as the types and levels of emissions depended on meteorological factors. By showing the source(s) of pollution that affected Hong Kong on a day-to-day basis for the year 2006, this seminal piece of research showed that Hong Kong's own emissions were an important source of pollution that impacted its own people. The study reassured Hong Kong that by cleaning up its own pollution Hong Kong people's health would improve. It also meant that cleaning up air pollution in the PRD would have a strong impact on Hong Kong. The same research pointed to local vehicular and marine sources were the main pollution sources affecting Hong Kong and that Hong Kong can benefit enormously by reducing these sources of local pollution.[2]
Never good enough – cross-boundary collaboration the future way out
It is encouraging to note the marked drops in all major air pollutants' concentrations over the past few years after rolling out numerous air quality control measures as well as putting in tremendous collaborative efforts with the Guangdong Government. Nevertheless, while Hong Kong's air quality is still far from meeting the ultimate WHO AQGs, continuous commitments are required to prioritise policy decisions that can reduce people’s exposure to air pollution. Furthermore, the fulfillment of the forthcoming vision for the Greater Bay Area requires environmental conditions to be factored in so that people’s well-being and health could be taken into account.

[1] News release, "7 million premature deaths annually linked to air pollution", WHO, 25 March 2014, http://www.who.int/mediacentre/news/releases/2014/air-pollution/en/. The figure of 7 million included both outdoor and indoor air pollution exposure. If only those related to ambient air pollution were counted, the pre-mature death number would be about 3.7 million.

What to read next 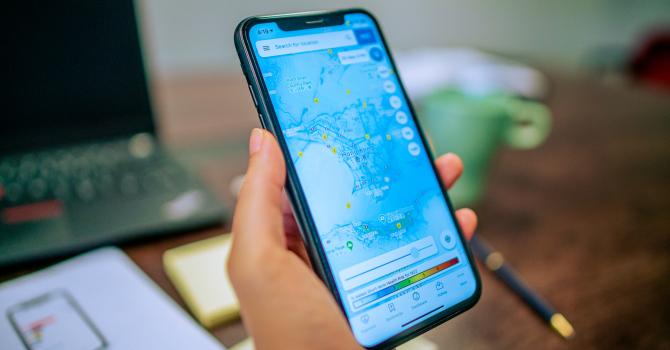 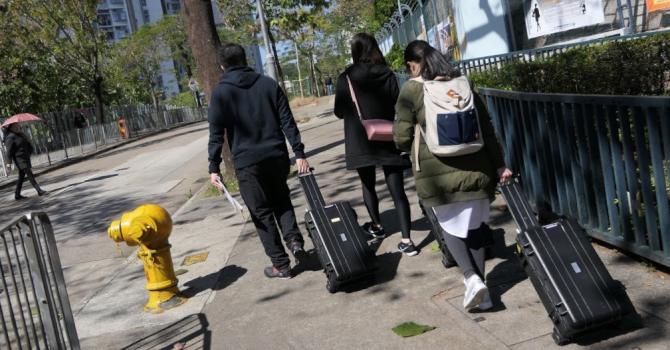 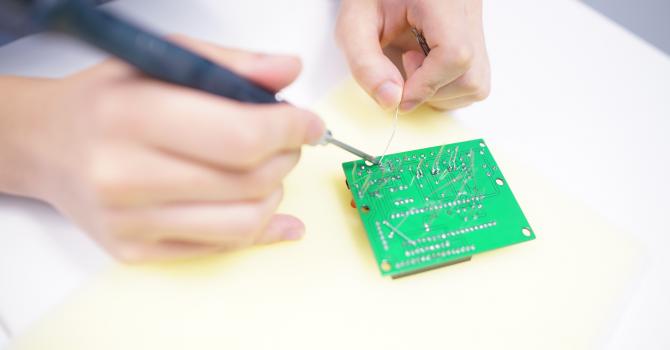 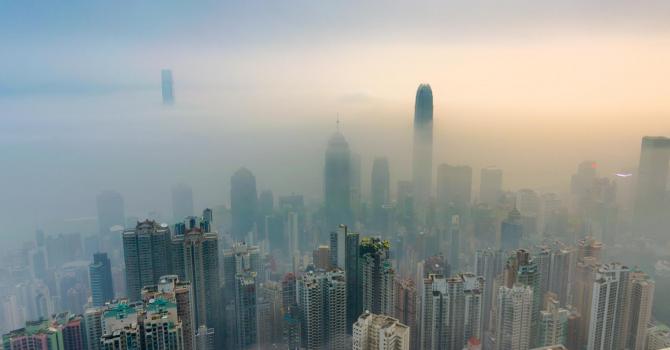